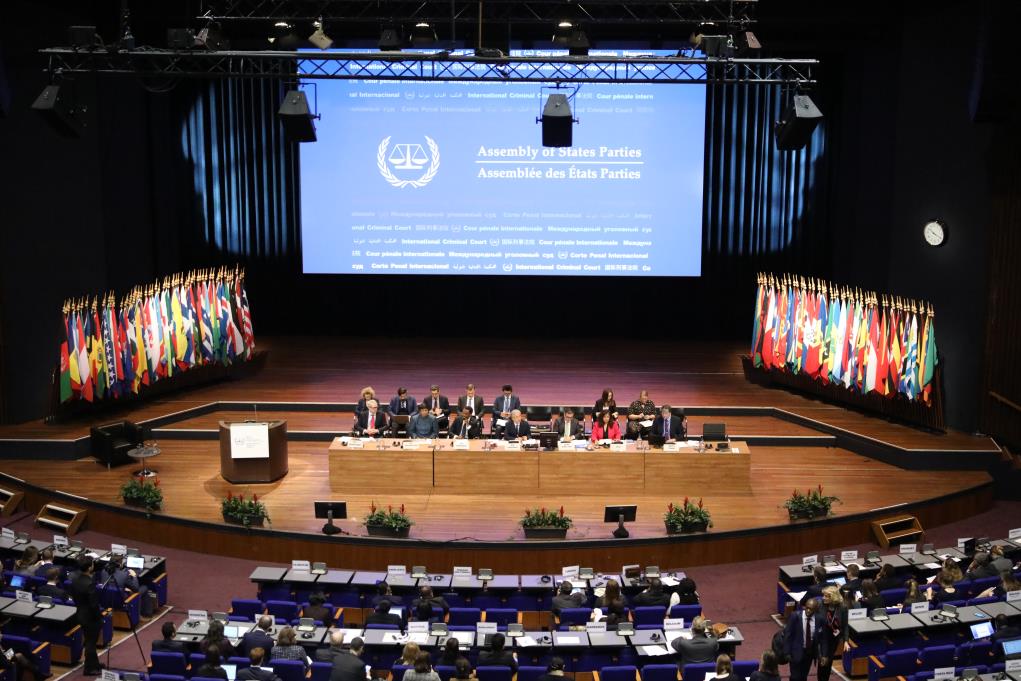 The Assembly of States Parties to the Rome Statute of the International Criminal Court ("the Assembly") held its eighteenth session from 2 to 6 December 2019 at the WorldForum Convention Center in The Hague. The Assembly was attended by States Parties, observer States, invited States, international and regional organizations and representatives of civil society.

The session was chaired by the President of the Assembly, H.E. Mr. O-Gon Kwon.

The Assembly held its general debate, which was enriched by the presence of some ministers, international organizations and representatives of civil society. The Assembly held two thematic plenary sessions on cooperation and the review of the Court. Numerous side events, including many organized by civil society, were also held during the session.

The nineteenth session of the Assembly will be held from 7 to 17 December 2020 in New York.