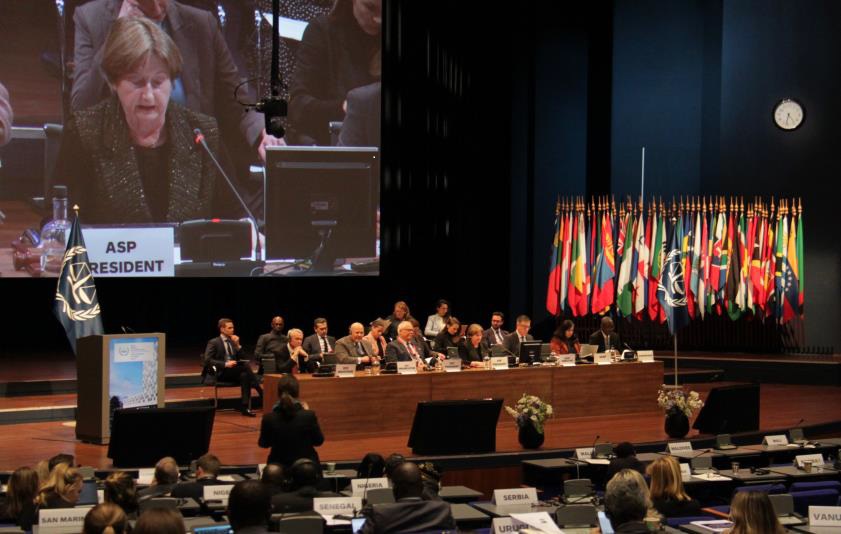 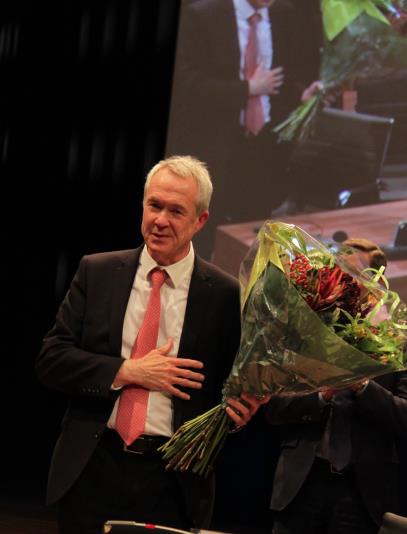 The session was chaired by the President of the Assembly, H.E. Ms. Silvia Fernández de Gurmendi. In closing the session, the President stated: “I trust that we will be able to carry forward the mandates contained in the resolutions which we have adopted today. I wish to sincerely thank all States Parties, members of civil society, Observer States, and of course the Court, for their support and cooperation, without which we would not have been able to successfully conclude our work.”

The Assembly elected seven members of the Committee on Budget and Finance. Five members were elected for a three-year term starting on 1 January 2023: Mr. Urmet Lee (Estonia), Mr. Daniel McDonnell (United Kingdom of Great Britain and Northern Ireland), Mr. Klaus Stein (Germany), Mr. Pascual Tomás Hernández (Spain), and Ms. Ana Patricia Villalobos Arrieta (Costa Rica). Ms. Jasleen Chaona Chirembo (Malawi) and Mr. Sahr Lahai Jusu (Sierra Leone) were elected to share the seat allocated to the African group, serving one year and a half term each. In addition, the Assembly adopted a decision on the allocation of seats on the Committee on Budget and Finance.

The Assembly held its General debate, enriched by the participation of ministers, international organizations and representatives of non-governmental organizations. The Assembly held two thematic plenary sessions: one on cooperation and one on the Review of the International Criminal Court and the Rome Statute system. Numerous side events were held during the session.

The Assembly adopted five resolutions by consensus on: the programme budget for 2023, cooperation, the Review of the International Criminal Court and the Rome Statute system, the strengthening the International Criminal Court and the Assembly of States Parties and on amendments to rule 140 of the Rules of Procedure and Evidence. The Assembly also adopted a recommendation on the Election of the Registrar, which is submitted for consideration of the judges who will elect the Registrar in the first trimester of 2023.

The Assembly adopted the 2023 programme budget of the Court totalling €169,649,200 and a staffing level of 970. At its closing plenary session, the President, on behalf of the Assembly, expressed the deep appreciation for the outstanding contribution of the Registrar, Mr. Peter Lewis, to the Rome Statute system and in particular for his exemplary steering of the Registry during the five years he has held the post.

The twenty-second session of the Assembly will be held from 4 to 14 December 2023 at the United Nations Headquarters in New York.

***
The Assembly of States Parties is the management oversight and legislative body of the ICC. It is comprised of representatives of States that have ratified or acceded to the Rome Statute. President Silvia Fernández de Gurmendi was elected President of the Assembly for a three-year mandate in February 2021.